At Houston Methodist Cancer Center, our gynecologic oncology specialists use a team-based approach to screen, diagnose and treat ovarian cancer. We provide advanced cancer care at seven locations across the Greater Houston area, allowing you or your loved one to receive treatment close to home or work.

Our specialists, nurses and staff coordinate your cancer care in a compassionate, supportive environment that is supported by a team-based approach and research.

The benefits of choosing our ovarian cancer care team include:

Our experts are also dedicated to ovarian cancer research, enabling us to improve present and future cancer care.

Our physicians support numerous cancer-specific clinical trials, meaning you may have access to new and potentially promising treatments that aren't available elsewhere.

While the exact cause of ovarian cancer is unknown, this cancer is linked to several risk factors, including:

What Are the Types of Ovarian Cancer?

Ovarian cancer occurs when cells within, near or on the ovaries grow out of control. There are three main types, which are distinguished by where exactly the cancer begins.

What Are the Symptoms of Ovarian Cancer?

Keep in mind that these symptoms can also indicate conditions other than ovarian cancer. If you are experiencing any of these symptoms, contact your doctor as soon as possible so the cause can be diagnosed and treated promptly.

About 20% of ovarian cancers are found at an early stage. When ovarian cancer is detected early at a localized stage, about 94% of patients live longer than five years after diagnosis.

How Is Ovarian Cancer Diagnosed?

If you are experiencing symptoms of ovarian cancer, your doctor will first ask you some questions and perform a pelvic exam to look for signs, such as an enlarged ovary or fluid in the abdomen, which is called ascites.

If your doctor suspects ovarian cancer, he or she may recommend the following diagnostic tests:

Surgery is the primary treatment for most ovarian cancers.

The goal of ovarian cancer surgery is to remove as much of the tumor as possible, a process called debulking. This procedure may involve removing one or more of the following organs:

For early-stage ovarian cancer, minimally invasive surgical techniques can sometimes be used, as well as fertility-sparing procedures in some cases.

Chemotherapy kills cancer cells using drugs that are given intravenously by IV or orally. With ovarian cancer, chemotherapy is most commonly used to destroy any cancer cells that may remain after surgery. In some cases, chemotherapy may be given before surgery to help shrink the tumor and make it easier to remove.

HIPEC delivers heated chemotherapy directly into the abdomen during surgery. It's used to treat advanced ovarian cancer that has spread to the abdominal cavity lining, such as to the appendix, colon and stomach.

Radiation therapy uses high-energy rays to kill cancer cells in a targeted, specific area. It is seldom used in the initial treatment of ovarian cancer, but may be used to relieve pain and other problems caused by advanced disease. 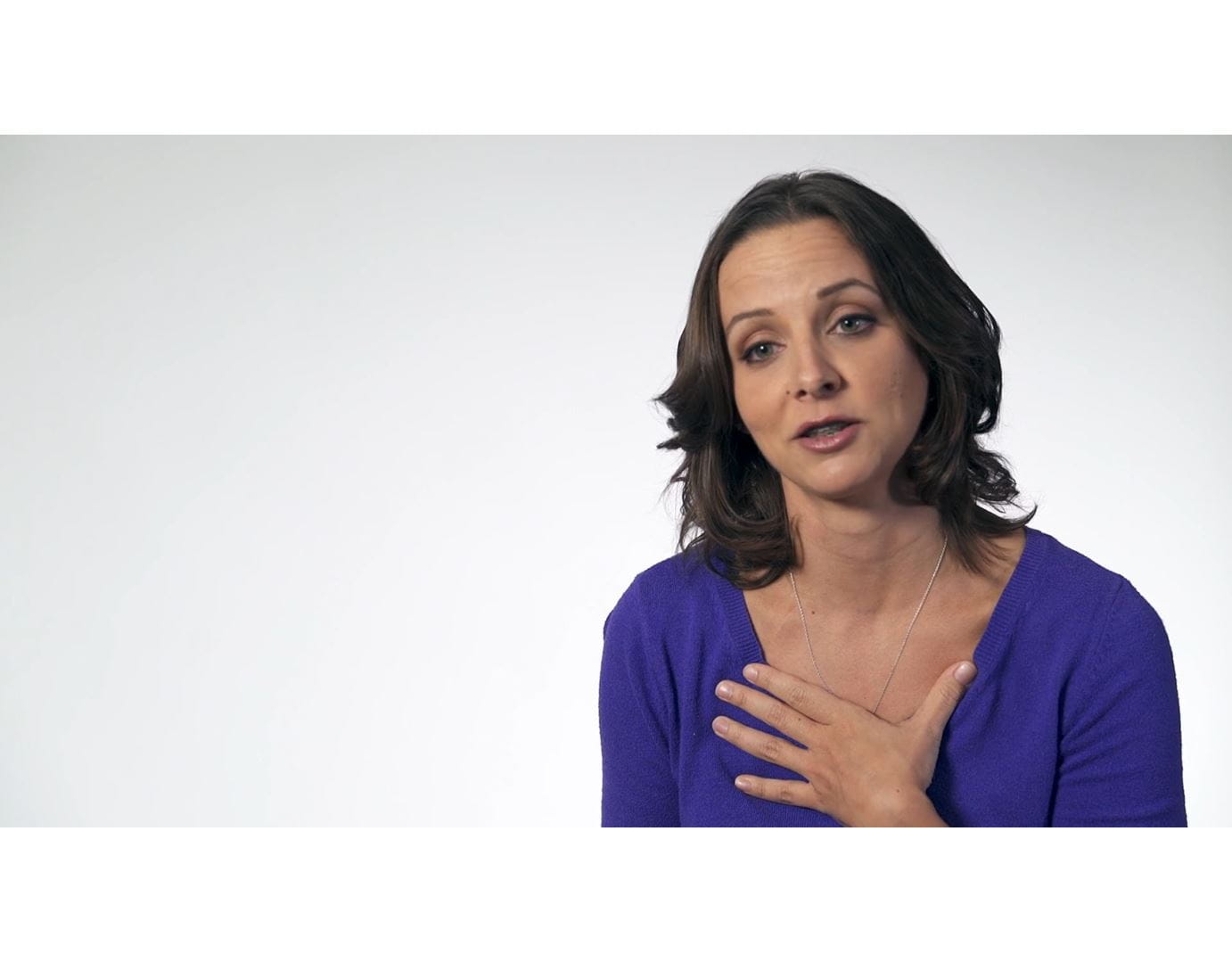 Ready to Schedule an Imaging Appointment?