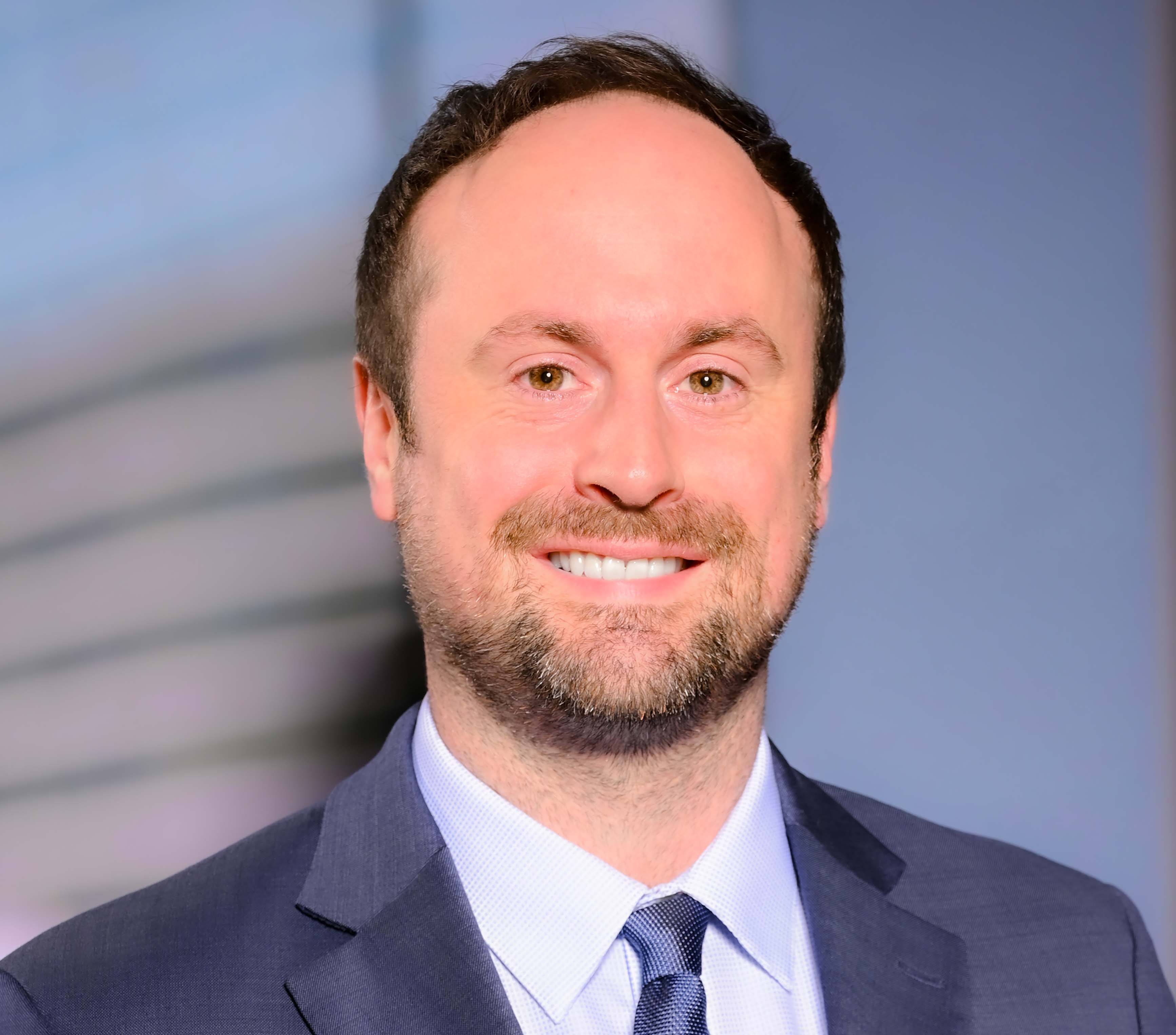 
Dr. Stuart Corr completed his bachelors (hons) in Electronics with Music at University of Glasgow, Scotland, and in 2006 his academic career began with a research internship at Rice University, Department of Chemistry, Houston, Texas. A hot bed of nanotechnology at the time, Dr. Corr applied his background in electronics and electrical engineering to create new analytical equipment to analyze the electromagnetic absorption frequencies of carbon nanotubes.

Dr. Corr earned his Masters and PhD in engineering at Dublin City University, Rep. of Ireland, and in 2010 returned to Rice University as a postdoctoral fellow under the tutelage of Prof. Lon Wilson, who ran the bio-inorganic and bio-organic carbon nanomaterials program.

At the time, the lab was heavily engaged with the ‘Kanzius RF Therapy’ program being developed by Dr. Steven A. Curley at M.D. Anderson Cancer Center whereby Dr. Corr’s role was to develop (and prove) a theoretical framework for the heat generating properties of metallic and carbon nanomaterials exposed to radiofrequency electric fields. This project led to Dr. Corr accepting a postdoc, then instructor position with MDACC, which ultimately led to an Assistant Professor of Surgical Research at Baylor College of Medicine, Dept. of Surgery in 2014. It was here that the majority of his activities were spent in acquiring pre-clinical data for the Kanzius RF therapy, the technology of which was ultimately acquired by a biotech start-up company, NeoTherma Oncology, and further developed into their flagship product VectRxTM. This product has recently been granted approval as a Breakthrough Device for Pancreatic Cancer Treatment under the FDA’s Expedited Access Pathway.

Since 2016, Dr. Corr’s activities have pivoted into the innovation space. As Director of Surgical Innovation in the BCM Michael E. DeBakey Dept. Of Surgery, he founded and launched the Interdisciplinary Surgical Technology and Innovation Center (INSTINCTTM) to develop cutting edge technologies from concept to commercialization. Such technologies to come out of INSTINCT include Tinystitch, a laparoscopic micro-suturing device for in-utero fetoscopic surgery; EasyScope, an affordable 3D printed laparoscopic surgical instrument for low-resource settings; Corleyware – a mild hyperthermia device to reduce positive margins in pancreatic cancer surgery, and PerfCAM – a non-invasive imaging system for evaluating peripheral vascular disease in diabetic foot patients.

Dr. Corr is an NIH- and NSF-funded investigator with over 15 years of research experience documented throughout 35 peer-reviewed publications & book chapters, 16 grants and funding awards, and multiple national and international conference proceedings.


Dr. Corr's innovation and research focuses on creating and developing innovative medical technologies. Specific key goals relating to this role are measured by:

(ii) allow easy implementation and testing of such developed technologies into Houston Methodist and its associated hospital network.