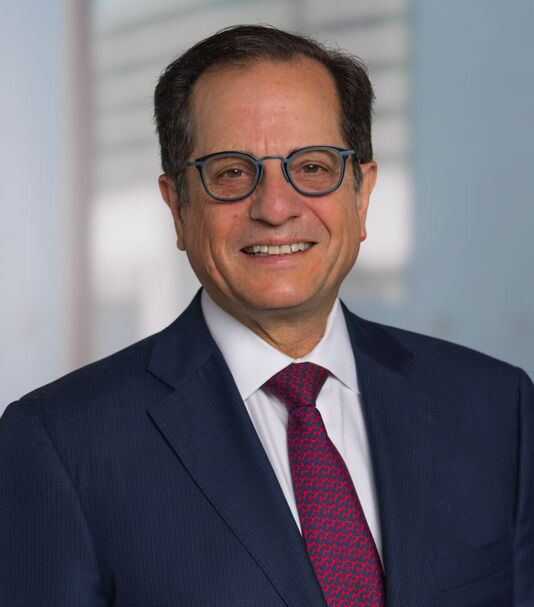 Graduating in 1980 from Icahn School of Medicine at Mount Sinai with a combined MD and PhD in molecular biology and the Elster Award for highest standing in his class, Dr. Phillips completed his residency in internal medicine in New York City at Presbyterian Hospital/Columbia-Presbyterian Medical Center (NewYork-Presbyterian) followed by fellowships in cardiology and hypertension at Mount Sinai.

Dr. Phillips is an internationally recognized board-certified cardiologist and expert in hypertension and cardiovascular disease, serving as a principal or co-principal investigator on more than 60 clinical trials in cardiovascular disease. His sources of support for this research included 20 consecutive years of NIH-related funding.

Dr. Phillips has published over 170 peer-reviewed and invited papers, books and book chapters. He is the editor of the textbook “America’s Healthcare Transformation: Strategies and Innovations,” published in 2016 by Rutgers University Press. Dr. Phillips is Hypertension Editor, Journal of the American College of Cardiology, and a member of the editorial boards of the Journal of the American Society of Hypertension, the American Heart Association’s journal Hypertension and the Methodist DeBakey Cardiovascular Journal.