Navigation
The RNAcore at the Houston Methodist Research Institute is staffed by experienced scientists, who produce high-fidelity research- and clinical-grade RNA, including mRNA, modified mRNA (mmRNA), and noncoding RNA, for the support of fundamental research and clinical applications.

The RNAcore is emerging as a leader in RNA synthesis, generating RNA constructs for the scientific and medical communities in the Texas Medical Center and across the world. Beginning as a core group for the Progenitor Cell Biology Consortium of the National Heart, Lung, and Blood Institute, the RNAcore is now also supported in part by the Cancer Prevention Research Institute of Texas, to further the development of cutting edge RNA technologies. 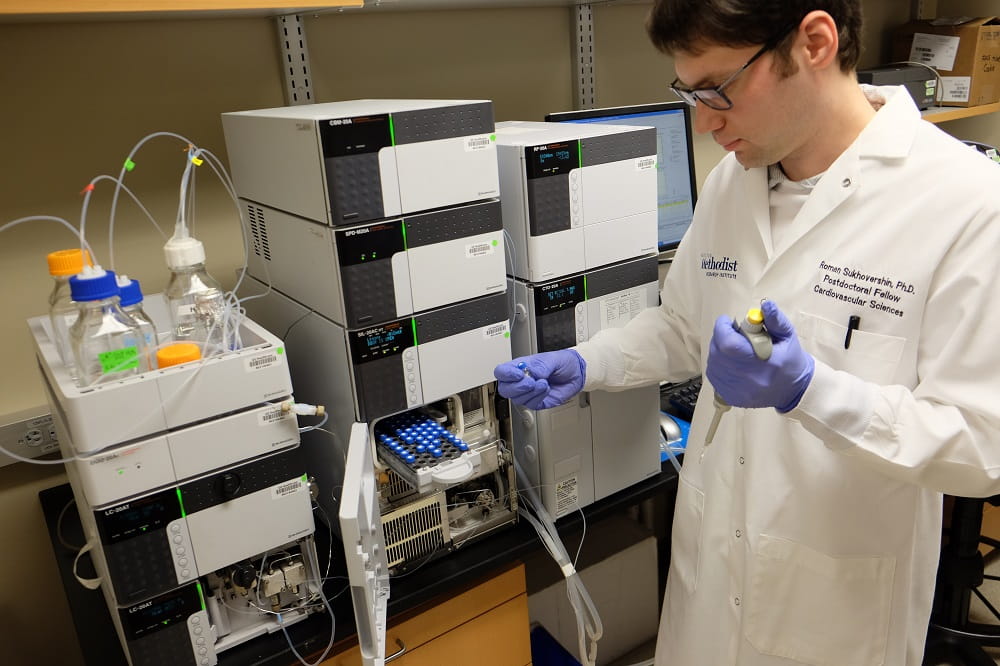 The RNAcore provides services for the development and generation of high-fidelity RNA for any gene/loci of interest.  With efficient and fast construct generation, we can provide a wide range of generic or personalized RNA molecules for any desired species, with specified modifications.

Synthesis of high-fidelity research- and clinical-grade RNA, including:

Incorporation of RNA modifications in molecules: 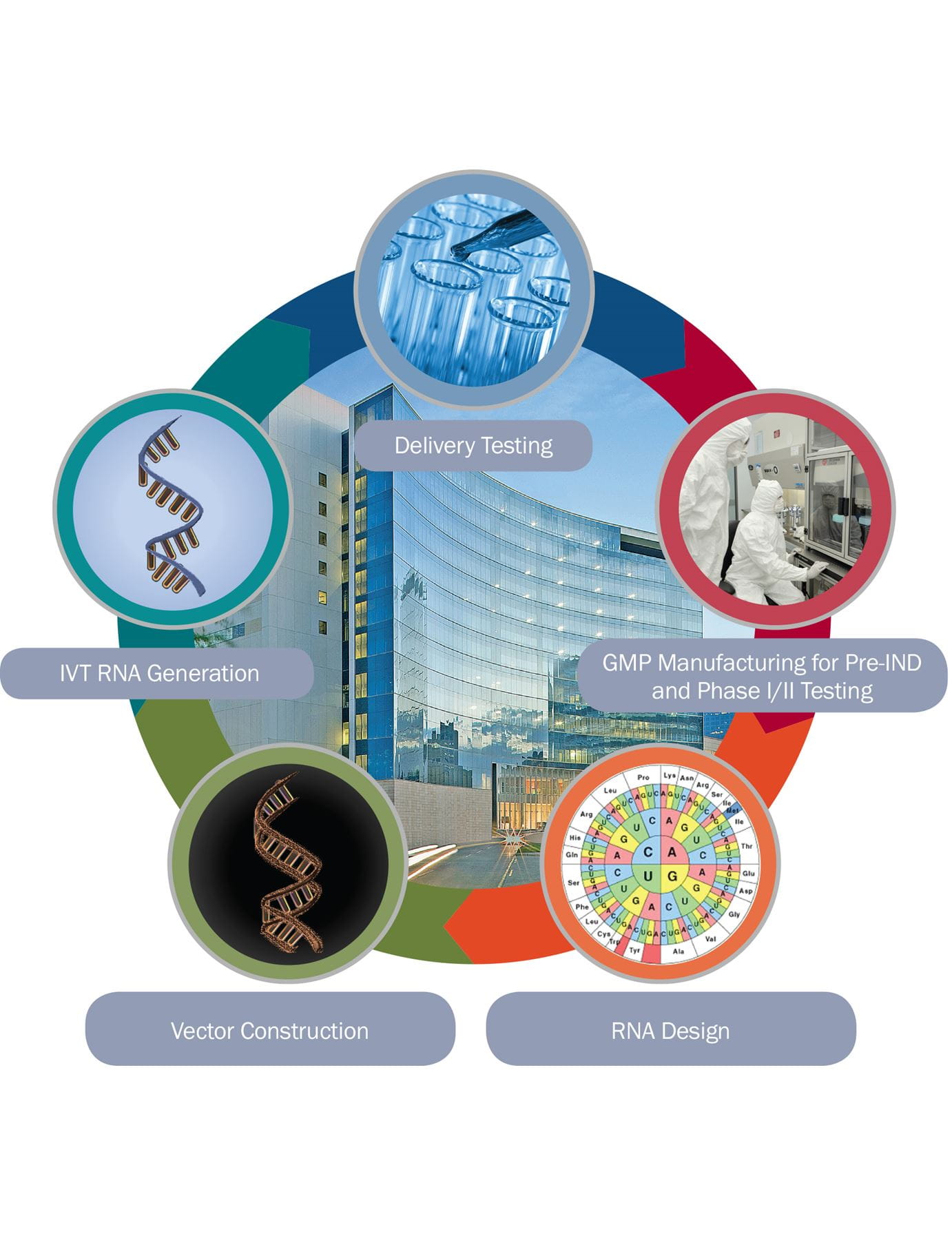 The RNAcore can offer guidance on RNA transfection, including liposomal and electroporation-mediated approaches. To download the RNAcore Standard Operating Procedure for liposomal transfection of RNA, click the link: Delivery of IVT-RNA to Eukaryotic Cells by Liposome-Mediated Transfection

To learn more about the RNAcore and to request services or a quote, contact us directly, download our brochure or place your order through iLab Solutions. 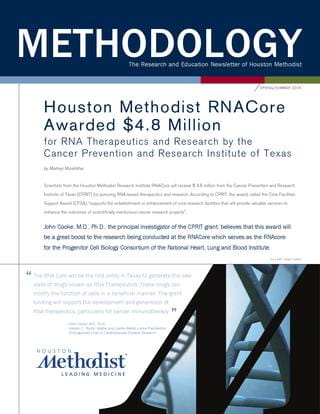 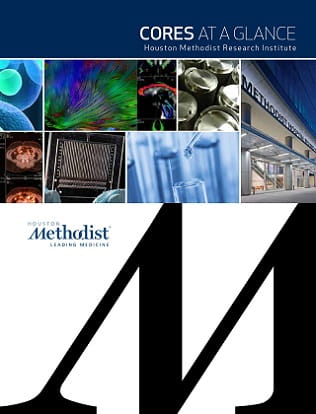