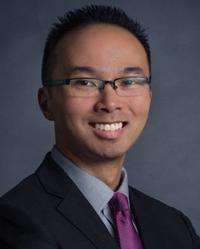 Dr. Nguyen graduated with Honors from the University of Texas at Austin and received his medical degree from Texas Tech School of Medicine.  He completed his internship and residency in Internal Medicine at Baylor College of Medicine where he was inducted to the prestigious Alpha Omega Alpha Honor Medical Society.  Dr. Nguyen completed his fellowship in Nephrology at Baylor, serving as Chief Fellow during his final year.  He is board certified in both Internal Medicine and Nephrology and is a Specialist in Clinical Hypertension.