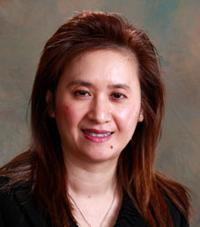 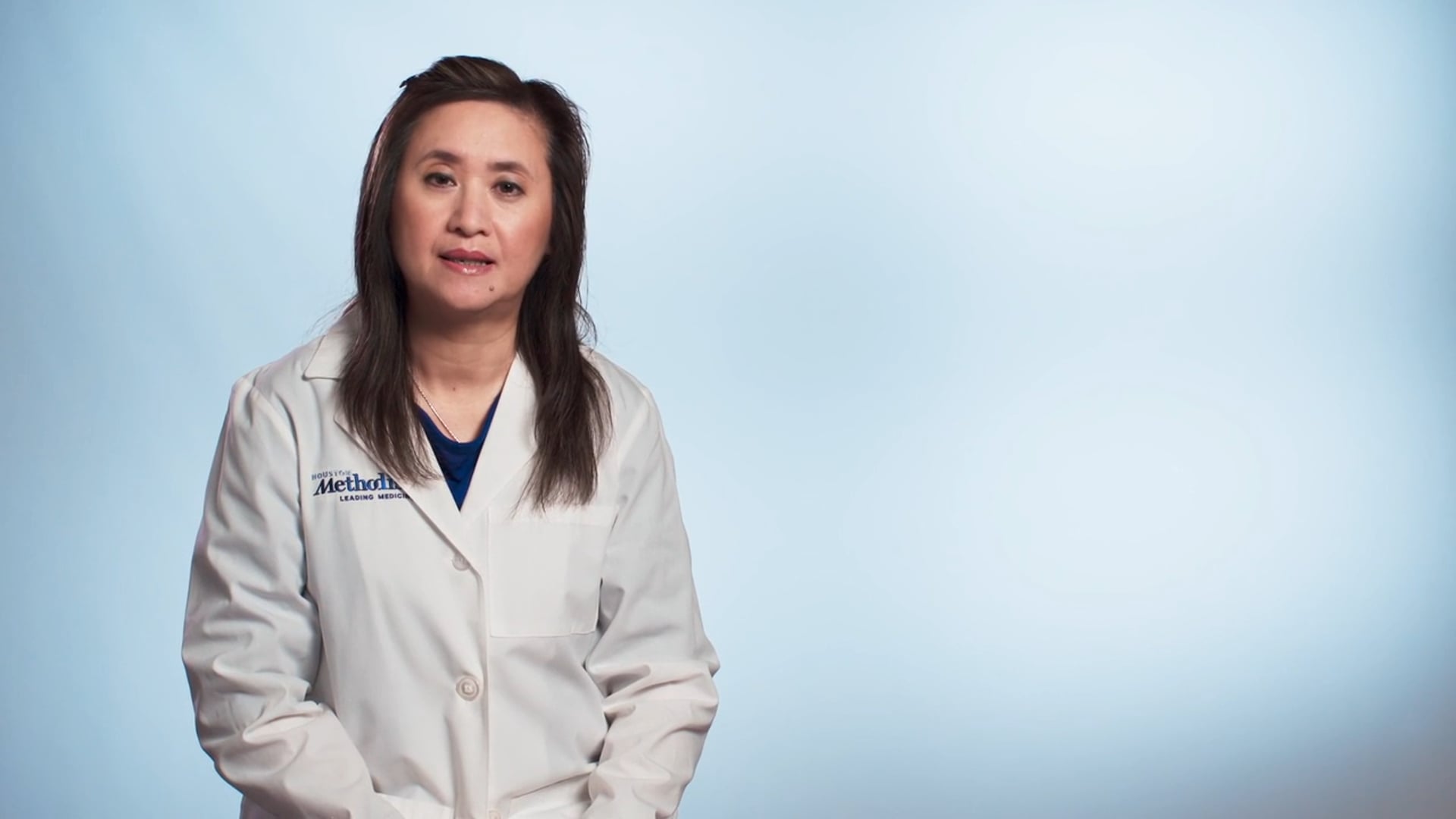 Dr. P. Julie Nguyen has been in clinical practice since 1994. Board-certified in Pulmonary Disease and Sleep Medicine,  she currently holds an academic appointment as a clinical instructor in Medicine with Weill Cornell Medical College at Houston Methodist Hospital. She previously served as specialty coordinator in Pulmonary in the Department of Internal Medicine where she was awarded the Edward Lynch Outstanding Teaching Award, the Faculty of the Year Award and the Traditional and Transitional Faculty Teaching Award in consecutive years of 2011 and 2012.

In addition, she holds an appointment as an Adjunct Faculty with the Texas A & M College of Medicine.

In 2019, she was elected to the role of  Clinical Service Chief in the Department of Pulmonary and Sleep Medicine.

Dr. Nguyen is also active in the community and served on various committees in the Harris County Medical Society. Presently, she is the appointed medical director at Kindred Hospital Houston where she was past chief of staff and in 2013 was awarded the Kindred Corporate President's Club Clinical Champion Award.

Having been named as one of Houston's Top Physicians 2010-2015,  Texas Top Docs 2019-2021, Dr. Nguyen believes in a personal and collaborative approach to health care and specializes in various pulmonary and sleep disorders. Her practice consults on patients locally, nationwide and worldwide.  In her spare time, she enjoys hiking, traveling and is an avid participant in marathon running.