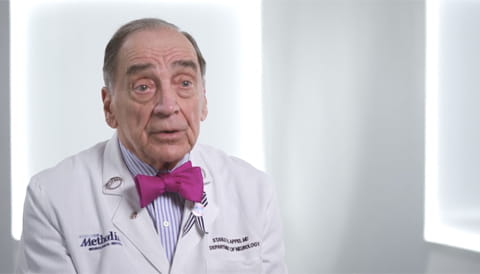 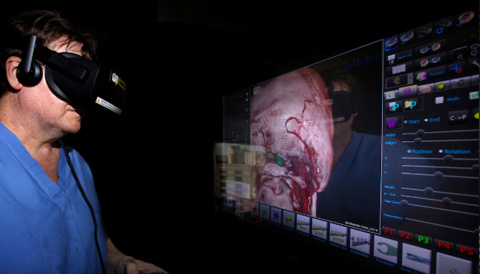 DECODING ALZHEIMER'S TO HINDER ITS GROWTH 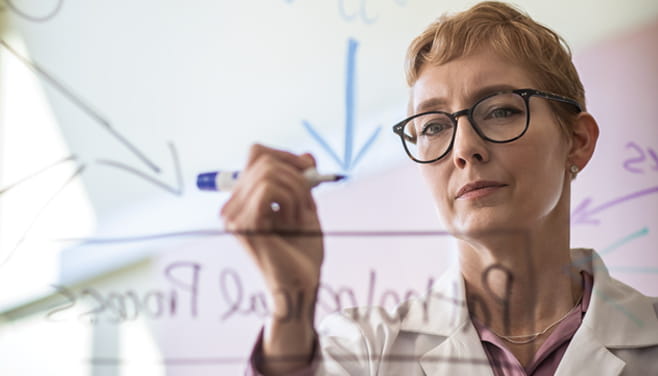 At Houston Methodist, we’re studying proteins in the brain and genes, to better understand how we can prevent, slow—and one day stop— Alzheimer’s. We’re transforming the way we approach it, so future generations can live without it. Learn more. 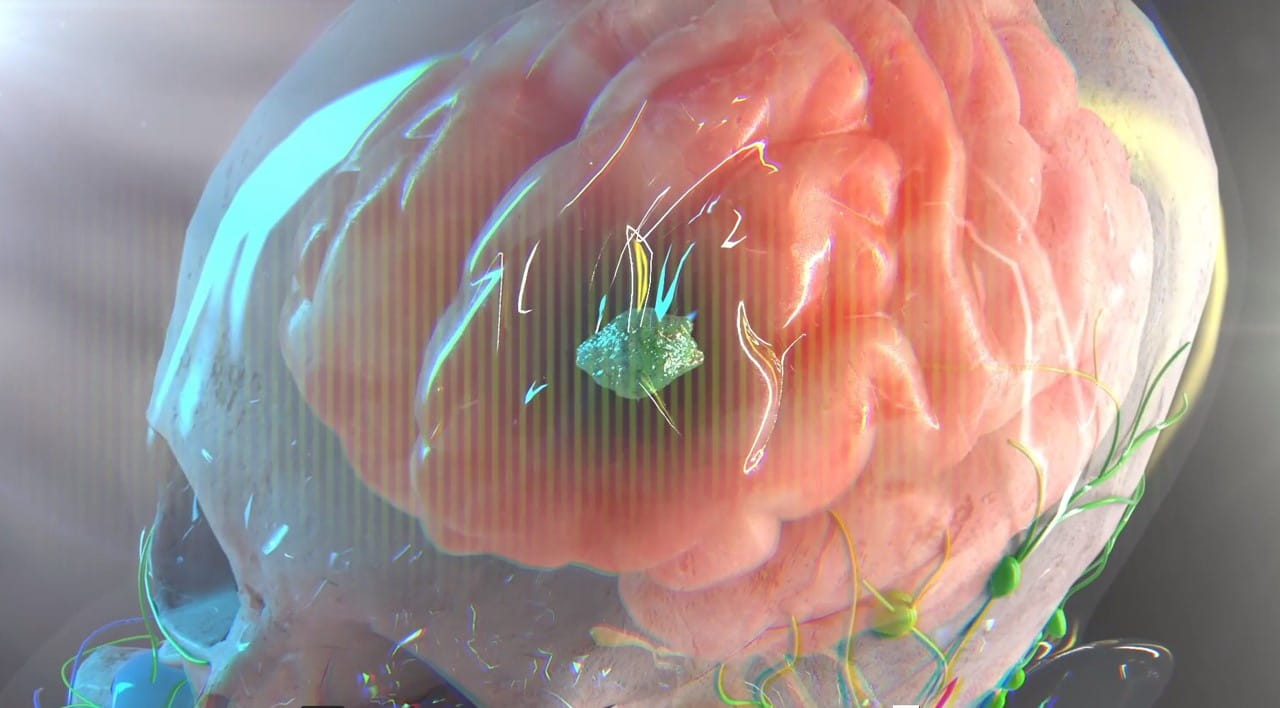 The Peak Brain & Pituitary Treatment Center has developed an experimental magnetic device in the form of an easily wearable and removable helmet. It generates concentrated, oscillating frequencies and patterns that have been shown to destroy brain cancer by targeting and disrupting dysfunctional energy production in the cancer cells. Learn more. 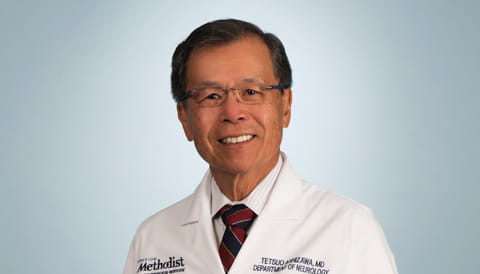 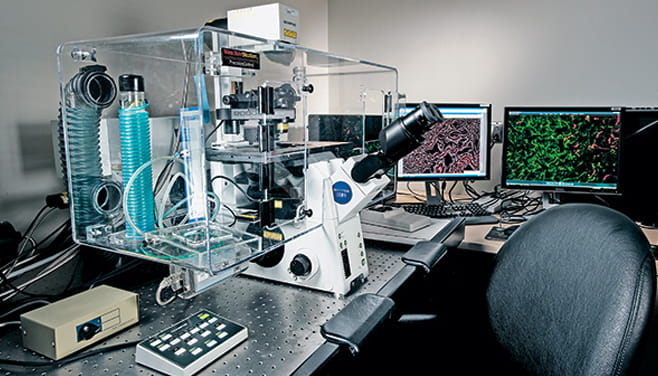