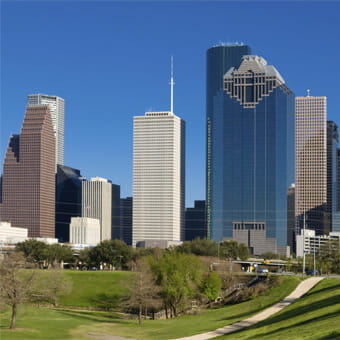 Houston, the fourth largest city in the United States, is an internationally renowned capital of the energy, aerospace and engineering industries; a center of education, with numerous institutions of higher learning; and home to Houston Methodist. It is a modern, cosmopolitan city, offering world-class shopping and a wealth of cultural and scenic opportunities.

For business and fun, for living and visiting, Houston is one of the dynamic frontiers on the world stage. With its proximity to the Southern Hemisphere and having the infrastructure to accommodate the growing needs of numerous global interests, Houston has become an international destination and one of the world's great cities.