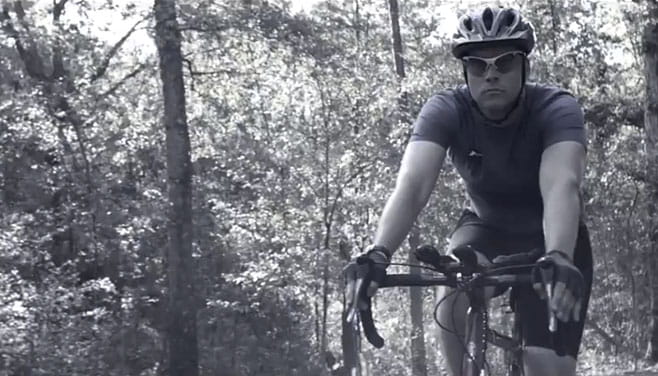 Chris Bolio, a 29-year-old-custom home builder, has always been physically active. A few days after competing in a triathlon, Bolio began to feel clumsy and uncoordinated, bumping into walls and losing his balance. After seeing several physicians and ruling out numerous causes, a test showed that he had suffered a mild stroke, but doctors could not determine a cause. A few weeks later, after waking up one morning numb on his left side and unable to move, he went to Houston Methodist Eddy Scurlock Stroke Center. Tests revealed that he had a hole in his heart, called a patent foramen ovale, a common cause of stroke in young people. The hole allowed a clot that had broken loose to travel to his brain.

“I had no idea I had a stroke. I just started to feel clumsy. I had no cognitive or speech issues. I didn’t experience any of the classic stroke symptoms that people are normally familiar with.”

Rather than opt for surgery to close the hole in his heart, Chris chose to take the medicine regimen of aspirin and simvastatin. Between the medicine and daily physical rehabilitation, he continues to improve. He is back to work but admits that it does take longer to do things. Exercise is somewhat of a chore rather than a hobby, but he hopes to build up enough stamina to run a short triathlon.